New kontakt miks comin up, also new Umpio and Kartio CD’s comin up. But most important: live shows comin up! 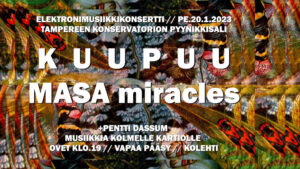 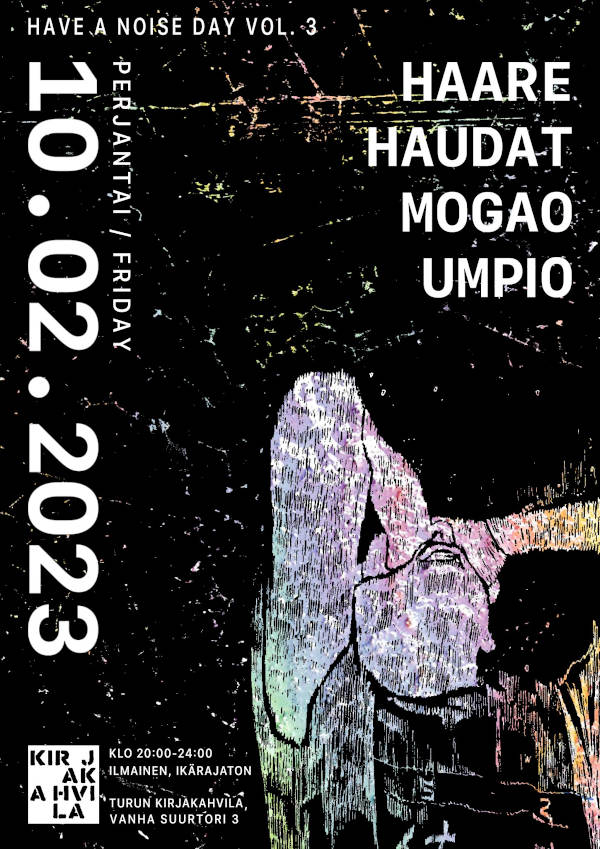 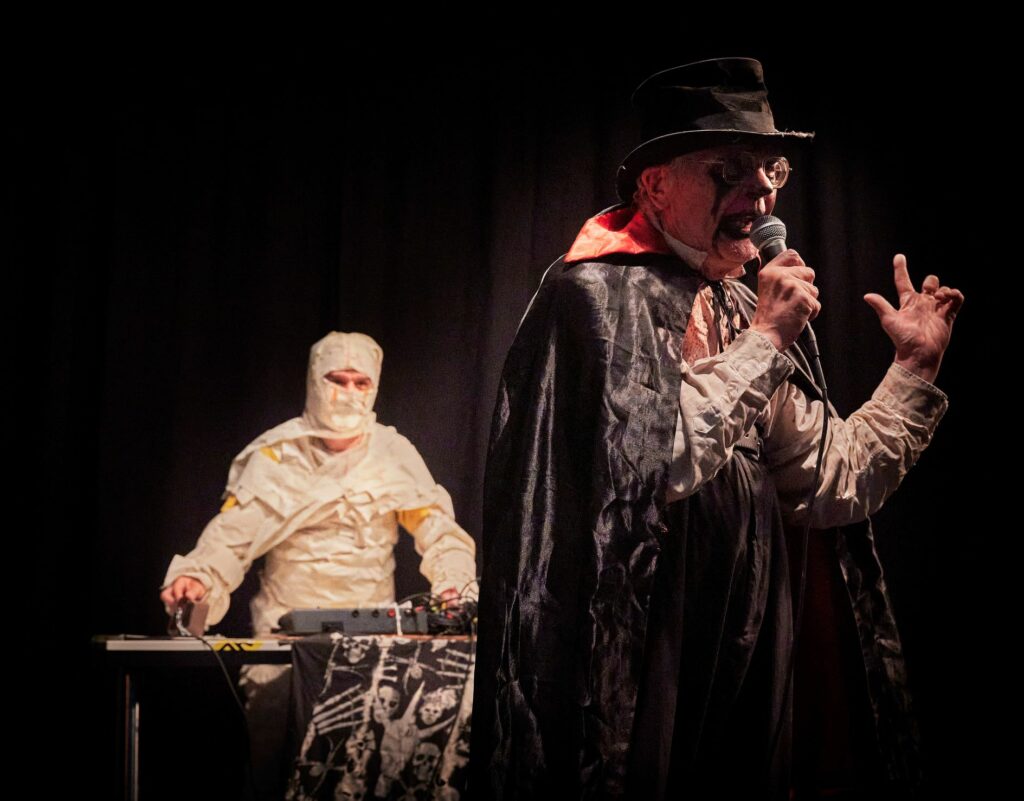 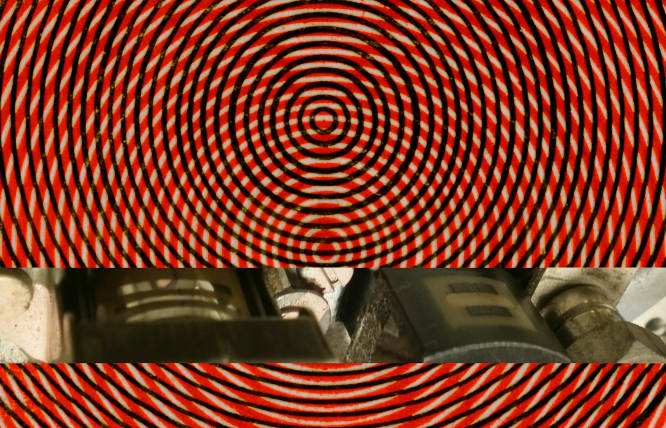 Due to ongoing demand:
Expanded reissue of this cassette release from 2016. All the original material, of course, but also an exclusive Todd Barton remix/re-work of Roads’s source material.

The original cassette-only release featured a noisy and pontillistic version of a new piece by professor Roads, a spiraling train crash bordering on harsh noise… and Krell music by Barton: outerworldly space contemplations, with a touch of a distant future from a parallel past.

Todd Barton is a tireless Buchla educator and synthesis explorer from Oregon.
Curtis Roads is a pioneer of granular synthesis and algorithmic composition from California.

Both are legendary figures of electronic music and I’m super proud to present this release to the world.

Let’s never forget Pete Hissa, a.k.a Pate Hirssi. The most badass drummer i ever played with.
See you on the other side. 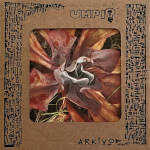 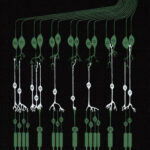 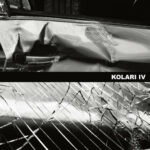 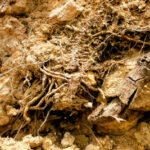 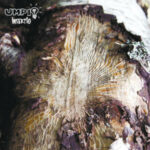 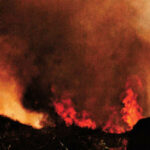 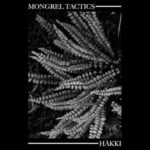 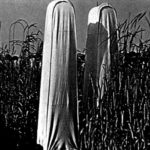 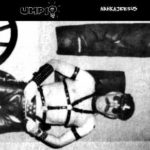 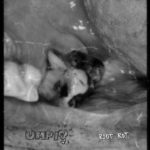 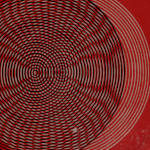 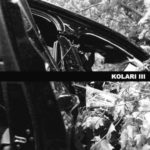 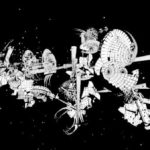 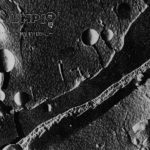 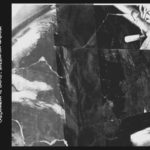 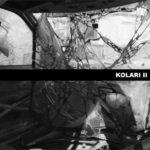 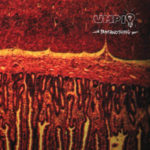 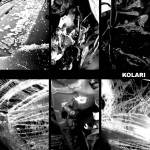 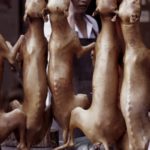 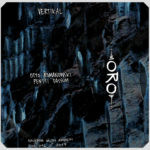 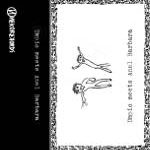 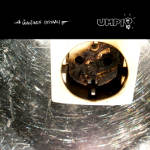 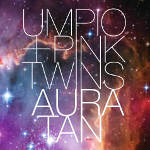 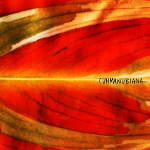 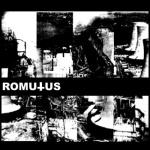